FNAviation was founded in 1997 as an Israeli flight School.

Today, with 3 centers of activity in Israel it is the leading school for aviation studies.

The company owns a big fleet with a variety of aircraft, including aircraft for basic aviation studies, to the most advanced courses aside from rental and business flights. In addition, FNAviations owns advanced flight simulators.

The instructors are professionals and highly experienced pilots, some of them veterans of the Israeli Air Force and big airlines, who have accumulated thousands of flying hours as pilots and instructors

In 2018, FNAviation-EU was established in Poland.

FNAviation-EU is an internationally known flight school, accredited by EASA with experience in various aspects within the professional pilot training. We offer complete aviation training from A to Z including tailored type ratings. We guide the trainee through all the essential steps to become a pilot. The training we offer prepares graduates to fly with regional and international airlines.

Since the convenience and well-being of our trainees is above all, the training services we provide include accommodation and meals at affordable prices for the convenience of our pilot trainees.

The founders of FNAviation EU are Nisim Vanunu and Major-General (Res.) Eitan Ben-Eliahu

Major-General (Res.) Eitan Ben-Eliahu was born and raised in Jerusalem Israel. During his 38 years of service in the Israeli Air Force (IAF), he served as an active fighter pilot. In 1996, he was appointed Air Force Chief Commander, a position he held for four years.

During his business career he co-founded Sentry Technology Group (STG), based in the US and in Israel. He was active Chairman of Aeronautics Ltd. In 2017 under his leadership Aeronautics went public in Tel Aviv Stock Exchange for a value of 1 Billion NIS.

Currently Eitan is Cannbit Pharmaceutical Ltd Chairman of the board and Chairman of the Academic Center of Law & Business,. He is also a speaker and hosts an educational program for Policy and National Defense at The Open University of Tel Aviv.

Mr. Ben-Eliahu holds an undergraduate in Economics and Business Administration from Bar-Ilan University and he completed his studies of Strategy and International Relations at Tel Aviv University. He is also a graduate of Advanced Management Program (AMP) in Harvard University.

Nissim Vanunu was born in 1956 in Morocco and immigrated to Israel at the age of 7.

In 1983 he started a prosperous business in Germany and started a family.

In 1997 Nissim founded FNA together with his wife, Fanny, and in 2018 has established the European branch of FNA in Poland.

Nisim holds a private pilot's license on a single-engine and two-engine aircraft. He is Married and has 5 children. 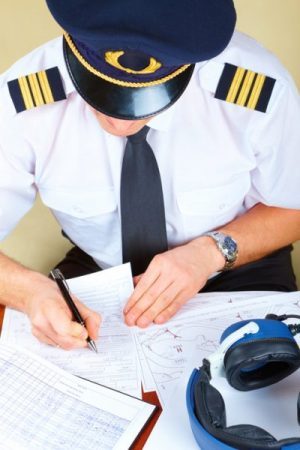 If you have a question we will be happy to assist you!